The number of pixels required to create a projected image primarily impacts the quality of such an image. Projectors being with VGA resolutions but advancing technologies have obsoleted the VGA technology and moved to FHD and 4K, confusing many novice users.

If you are exploring a good projector and confused on which resolution is better – 1440p Or 4k, this article is for you. We have conducted a detailed analysis of various parameters that differentiate 1440p from 4k to understand better which technology is better under what circumstances.

Most of the projectors in the budgeted segment are equipped with 1080p Full HD (High Definition) video. However, high-end projectors are generally prepared with 4K technology which denotes 2160p. As the number of pixels is considerably more extensive, you can expect a more precise resolution in 4K over any 1080p projector.

While comparing a 1440p with a 4K, you can conclude that 4K has more pixels and must be more precise than any 1440p projector. But is it the case?

Before getting into a comparative analysis, let’s understand:

Until the 4K came to the market, Quad HD and WQHD were dominant in the market. Today, 1440p and 2160p are the latest trending resolutions. Today, most of the games, film and TV industries focus on QHD or 4K UHD. 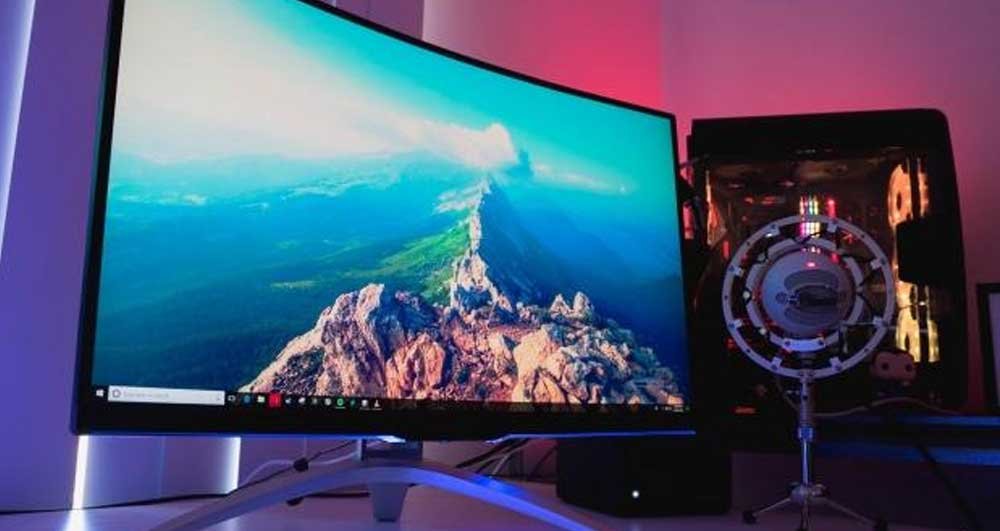 As the pixel sizes go up, the resolution gets better. Hence 4K is better than 1440p due to its higher pixel density of 2160p. Therefore larger the TV or screens, higher resolution is the only way to get a clearer picture. We technically compare the two based on several pixels.

However, the resolution standard largely depends on the feature applications.  Hence in some cases, 1440p is more valuable in 4K. Significantly, when you undergo a cost-benefit analysis, 1440p outperforms any 4K. 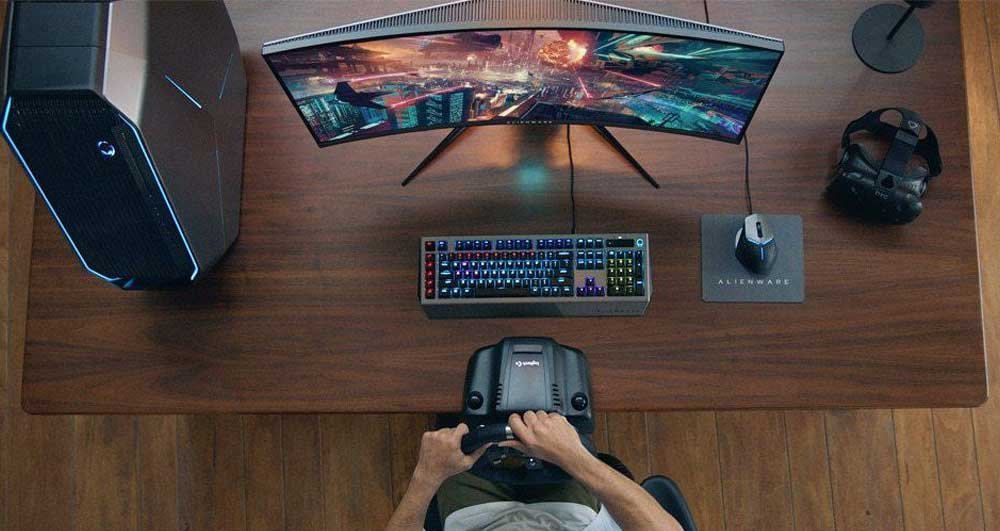 When it comes to videos, TV streaming, cinematic videos and gaming sessions, 4 k is the best option with more pixel density than any 1440p projector screen. But if you have a limited monitor size, you can derive pixel-dense images from 1440p at par with any 4K at a lower cost.

When it comes to big projector screens, there is no competition to 4K as delivering an impeccable gaming experience. Coming to PC or HDTV monitor sizes, 4K are not widely supported and are cost-intensive.

Going with 4K makes sense when you have a next-generation console or high-end PC to unveil its optimum potential. Most of the gaming projectors are 4K to deliver an immaculate gaming fun.  No point in going for 4K with such devices which cannot support its pixel density.

Hence, it is not always 4K is better than 1440p unless you have the relevant device to support it. Most of the latest high-end games go well with 4K but also require GPU. You can comfortably play games on a 1080p projector or a 1440p monitor. But to derive an immersive gaming experience on advanced consoles like Play Station 5, 4K is recommended.

What are the advantages of using 4K? 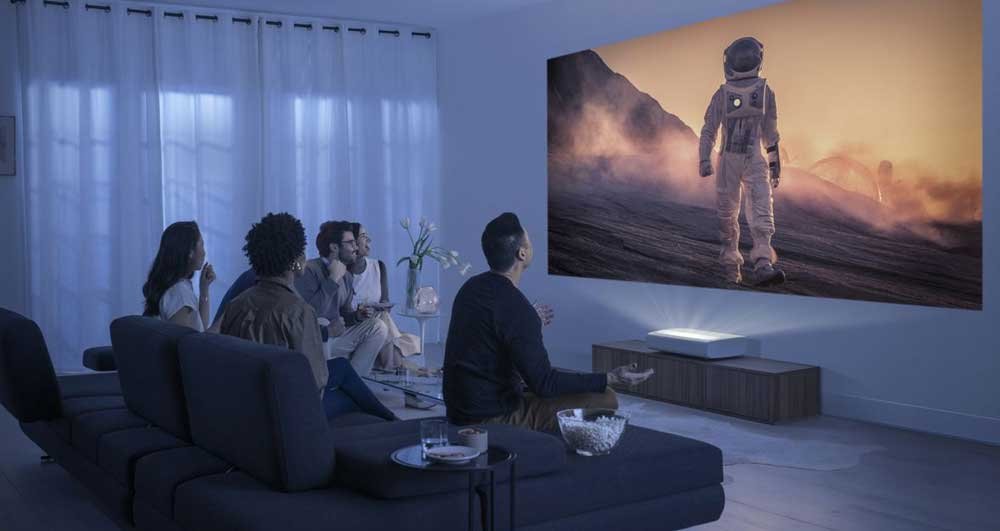 Here are some of the considerable advantages of using 4K:

What are the disadvantages of using 4K?

Despite its proven technology, 4K also comes with the following disadvantages:

Even a 32-inch screen required a lot of scaling as the text goes completely unreadable. Even for a 40″ screen, you need scaling up to 150% to make it usable. However, this is not possible with many programs and applications.

When 4K resolution is the best option?

Only under few scenarios, 4k stands out over 1440p. One such prerequisite is to own an advanced gaming console that supports the 4K technology. For the primary work tasks like editing large excel spreadsheets, video editing, photo editing, etc., 4K resolution is best.

Apart from the prescribed situations, spending a fortune over 4k does not make sense.

What are the advantages of 1440p resolution?

Technicality, 4K bears the higher pixel count, which is directly associated the image clarity. However, the application of these features varies with the actual value of these resolutions. Compared to 4K, even today, 1440p has more support.

Considering the cost and benefit analysis, 1440 p projectors outperform for their reliability. Especially if we talk about gaming, 1440 p stands best when compared to 4K.

When 1440p resolution is the best option?

1440 p is better than 4K to run the games quickly. When you don’t want your projector to occupy a large footprint of your working desk, it is recommended to go for 1440p. As it supports higher refresh rates, it is highly functional for editing.

Moreover, with the advancement of new technologies like 4k, the prices of 1440 p are dropping. If you have stringent budgets, going with 1440p Is a good idea. With their low input latency and faster response, 144op are still considered best for avid gamers.

As we know that 4K supports video quality than any 1440p; thus, the latter is only a midway up-gradation to traditional 1080p. When it comes to gaming, there are certain aspects where 1440p supersedes the 4K. As 4K is highly pixel-dense, any monitor or screen cannot justify to its full potential. You require special projector screens which are capable of projecting 4K resolution.