DLP projectors come with more mirrors to offer more pixels for desired image projection but the exceptional brightness offered by the 3LCD projectors is incomparable. Also, these projectors consume lesser power and thus turn out to be cheaper than DLPs at high-definition resolutions.

If you are also aware of the difference between the two, you are at the right place!

What are DLP projectors?

The light is bounced off from the bulb of the projector to a special chip with a separate mirror for each pixel. These reflected images are further passed to the colour wheel at the frequency of thousand times per second. A solid moving image is perceived with the frequent image alteration between red, blue, green, black and white.

What are the advantages of DLP projectors?

As DLP projectors are lighter and smaller than LCD projectors, they are highly portable. Even when the panels are black, LCD panels allow passing the small amounts of light in DLP projectors leading to high contrast ratios and brighter images. Although, it is visible in dark rooms. But LCD panels break down quickly when used for many hours a day leading to projector degradation.

What are 3LCD projectors?

Under 3LCD projectors, light is first split into blue, red and green beams. Then each of the beams is filtered through individual LCD to produce bright images for each colour. The colour beams are perfectly recombined in prism and projected as a complete image through the lens. Like DLP projectors, there is no spinning wheel.

What are the advantages of a 3LCD projector?

Which projector is worthy to consider?

When it comes to pricing, both 3LCD and DLP projectors are highly affordable. The details and the level of colour that these projectors offer is satisfactory as well. However, if you are looking for exceptional brightness with lesser power consumption right in your budget, 3LCD projectors are the preferred choice over DLP projectors.

Currently. More than 40 Brands are making 3LCD projectors. The 3 LCD panel chips in 3LCD competently rival the affordable DLP projectors. It is evident from the fact that in 2009, more than 51% of projectors in the market were equipped with 3LCd technology.

DLP Vs 3LCD – which is better?

As DLP projectors are comprised of a spinning wheel, it is highly prone to wear and tear as most of the moving parts of any gadget are at a high risk of failure. The sequential colour illumination leads to the rainbow effect. But only a few people can detect and the majority will perceive it as a normal image. As DLP produces lower light output over 3LCD making it comparatively cheaper.

As 3LCDs are prone to internal dust, gradually it leads to image destruction. The light path of DLP projectors is relatively easier hence the chances of optical misalignment are relatively lower in DLP projectors than 3LCD projectors.

If you prefer contrast over light output, a DLP projector is a good choice. For theatre rooms and home cinemas, DLP projectors are an undisputed superior entry-level choice. The black levels in DLP are better than LCD to give them an edge with high contrast. 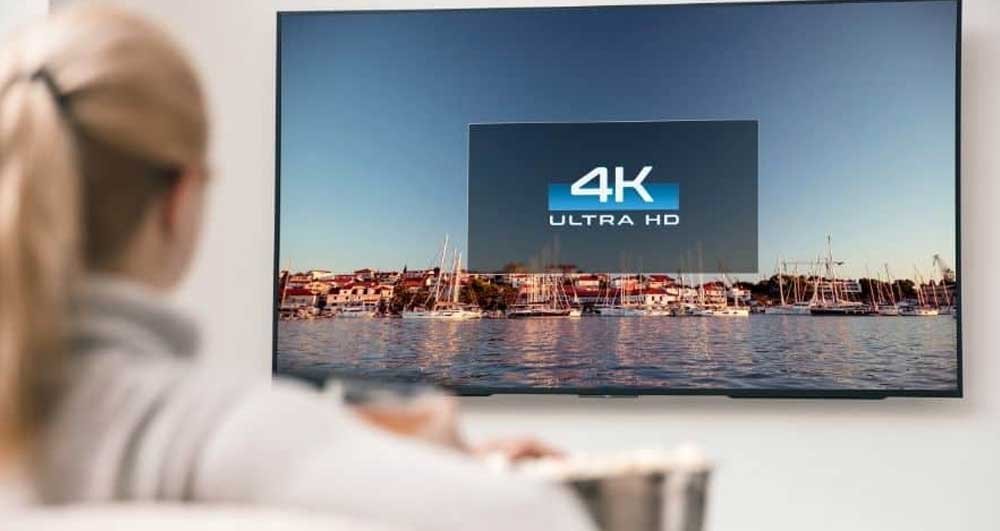